Can Anyone Learn to Sing? 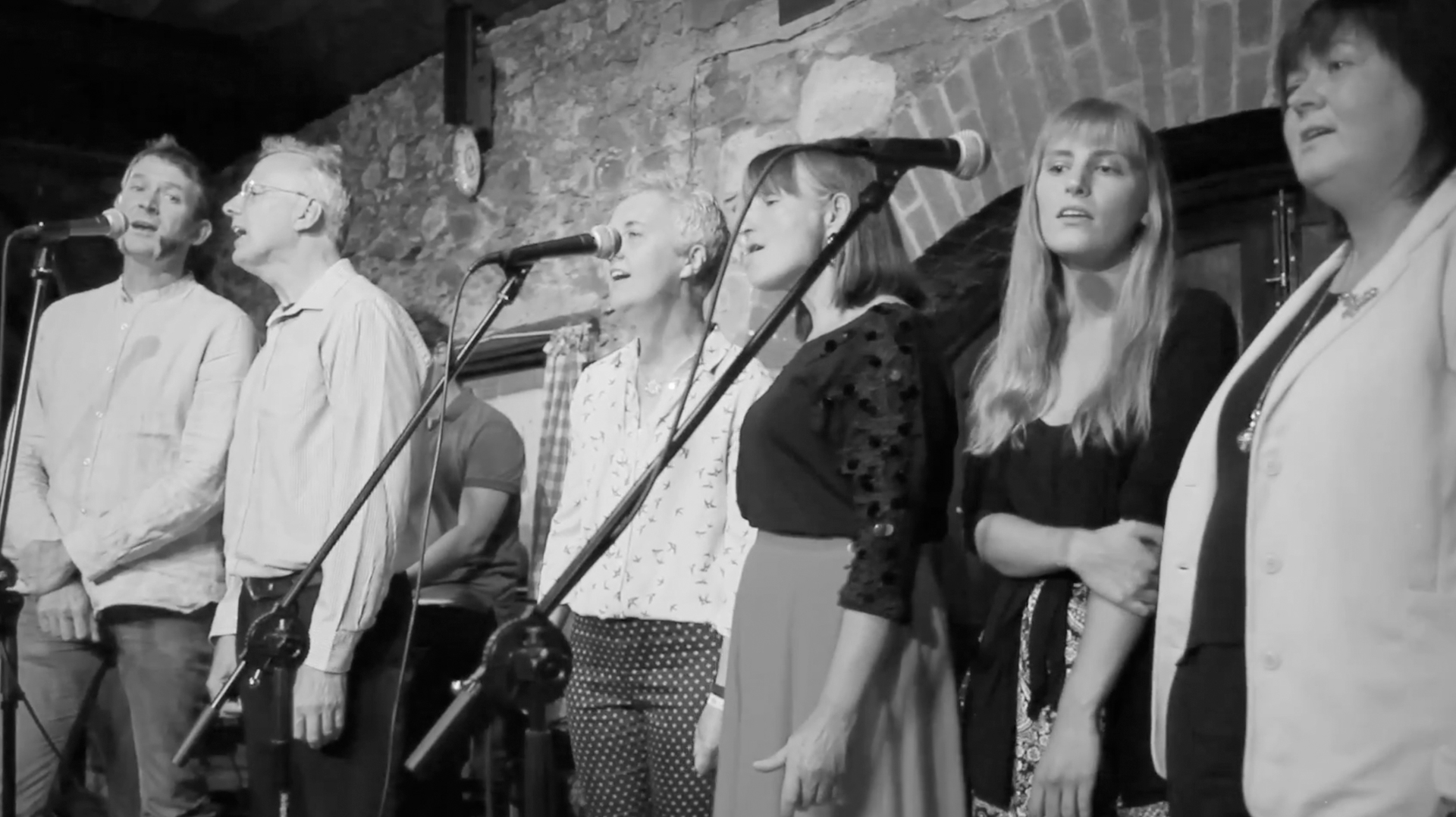 When we hear an amazing singer we often decide they are just lucky to have a voice. We might believe that they were just born like that. Now, I’m not disputing that some people are naturally gifted however it isn’t fully correct to see singing as just a talent. Even the best singers put work into it. They take time to learn songs, they listen to themselves, they ask for feedback and they push themselves to sing for other people as often as possible.  They are willing to do that probably because they enjoy that process. Eventually, the skills they have in singing become completely automatic and they might find it hard to explain how they do it.

If you are one of the people who wishes you could sing then the process for you to improve is the same. You’ll need to learn songs, listen to yourself, ask for feedback and push yourself to sing for others as soon as you can. And you will be much more inclined to that if you believe singing is a skill – a skill that can be learned.

If you are reading this in English then maybe English is your first language and you probably learned it as a child and you probably never took an English lesson to learn the basics.  It’s almost like you absorbed the language and you got good at it.  That’s how most people who seem good at singing learn too. It’s very gradual, starts at a young age and it gets better through doing it. If you don’t know English as an adult then you could take formal classes to learn but it will probably feel a bit harder than if you started at a younger age. Learning music is similar. If you didn’t get the chance to absorb the skills as a child then you can start learning now. Though you might find it takes more time as an adult, if we can keep it fun and informal, then the process can be enjoyable too.

Many music classes follow a formal style of teaching that puts you into a “grade” that you learn and do an exam in. I took piano lessons for a year or two but I hated them and I didn’t want to practice.  The pieces were chosen for me and I was learning from sheet music.  It wasn’t fun at all.  I could have learned piano that way but I lost interest in it because of the way it was taught. This experience has influenced my approach to teaching singing. I avoid grading students and they choose their own songs- with some guidance if necessary. This is so that the process stays fun and keeps your interest.

So, if you’re going to learn the skill of singing and stick with it, you might have to find a way to do it that holds your attention​ too.  You may like to research teachers who are local to you or who doonline​e lessons like myself who can give you a hand learning the skills you need and kind, helpful feedback too.  You never know when you’re going to make a breakthrough​ with your singing but I have found that starting with basics really does work. It’s enormous amounts of fun and the progress, though sometimes slow, is steady and builds a real lasting foundation for developing the harder skills.