Improving Your Health Through Singing 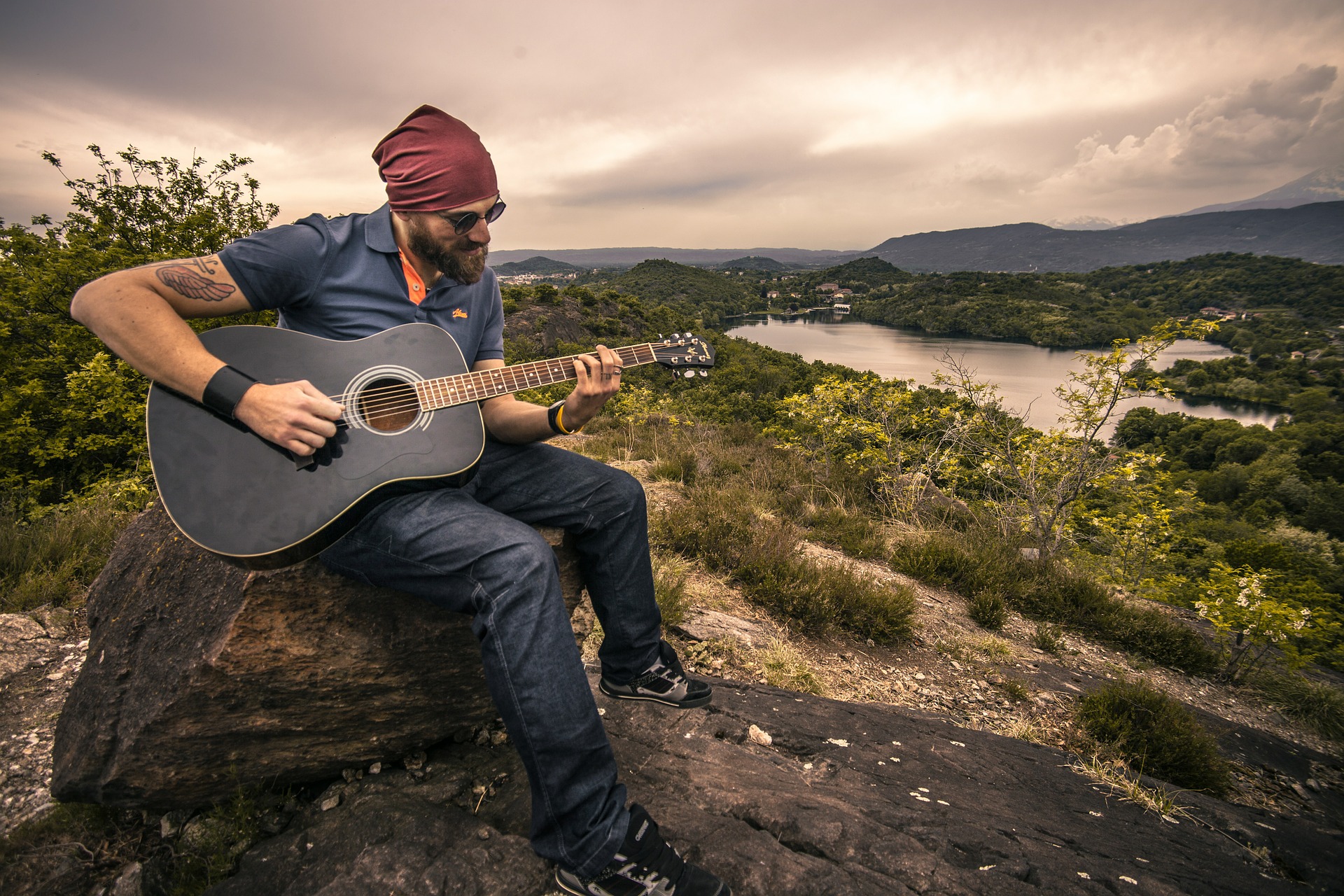 In Ireland we have a lost tradition of singing for each other in our homes with family and friends. The decline began during the 1930’s, when radios became more popular, closely followed by Television in the 1950’s and 60’s.  Nowadays, we can sit for hours watching a movie or listen to the radio in the car and though we may have gained a lot from all the advances in modern technology such as these, we may need to count what we have lost too.

Mental Health
Recent research has shown that a growing number of people literally don’t have any conversations with others for a month or more and that social isolation is a big problem especially with older people. Depression and anxiety is on the rise and large numbers of people are on anti-depressants. Technologically, we have more ways to connect than ever but the quality of those connections can very limited.  Is it time we looked for ways to make real connections again?

Well, one way to do that would be to get out more  – join a club, participate in something you enjoy and maybe we could also resurrect our tradition of singing for each other. A Sidney de Han research project reports that singing in harmony with others: “engenders happiness and raised spirits which counteracts feelings of sadness and depression.”

General Physical Health
As well as a feeling of belonging and community, there are some wonderful health benefits of singing. And you don’t need be “good” singer to get the benefits and enjoy it.  When beginners learn to sing, one of the first things they realise is that a lot of physical energy is needed. Many people think that the activity of singing is focused on the vocal chords – this isn’t the case at all. Singing is a full body exercise.  We need to stand comfortably but also keep the body active rather than relaxed. When we are too relaxed we can’t support the sound with the air that powers it.  Developing that physical strength is fantastic for your general health as you’ll get more actually oxygen into your blood and around your body. To me it feels like a natural “high”!

Parkinson’s Disease, Asthma and Speech Disorders
Singing is gradually being recognised for health benefits for many conditions inculding – Parkinson’s Disease, Asthma and Speech Disorders. The use of the tongue and face to create sound means that singing can be a positive exercise for anyone with difficulty with speech such as Parkinsons sufferers, those with a lisp or even breathing issues such as asthma.  The NHS in Hereford, UK runs singing sessions for people with Parkinsons who have problems with speech. One asthma sufferer attended with her husband who has Parkinsons and she reported that her husband “now stoops and stutters less, I breathe more easily and we both have better posture. None of the group are much good at singing by the way.”  Perhaps the side effects of singing can go even further than that as reported by the Wales-based charity Tenovus which noted marked improvements to cancer patients’ mental health, vitality, social function and even pain, having participated in their Sing for Life Choir.

Improved Immune System
Interestingly singing may also improve your immune system. Research by Dr Kreutze at Frankfurt University’s Music Department sampled singer’s saliva before and after singing and found that the participants secreted antibodies when singing which indicates improved immunity. Listening to the music didn’t have the same effect so it’s actually physically singing that releases the antibodies!  A study at the University of Stockholm was reported in an article called ‘the Choral Cure’ showed that men and women get an oxytocin high when they sing. Oxytocin is a “feel good” hormone secreted during pregnancy, breast feeding and love-making so more of that can’t be bad.

Better Brain Function
Your brain could also benefit from singing, as learning rhythm, lyrics and the patterns of melodys is a good mental workout and may improve your memory. The concept of “play” is important to consider too. As adults we may not acknowledge how much playfulness and fun can improve focus, increase the speed of learning and the retention of new information. Just keeping the mind active gives a sense of achievement and can help to counteract the decline of cognitive functions.

Increased Confidence
My work involves teaching people who want to learn to sing for fun and I have seen the transformations in students confidence in singing after a relatively short amount of time. The trick is to start, participate and allow your ability to develop over time. Singing is a form of self-expresssion and when a shy person feels accepted as a singer and improves their singing voice, it can have a side effect of more confidence in speaking up in general.  So, whether you are just hoping to make friends, improve your posture or your immunity, singing is the way to go.  I hope that knowing more of the benefits of singing will help you to forgo an evening watching TV for some fun singing with new friends.

Tips to getting started:

Aideen Ní Riada is a singer and vocal coach based in New Ross, County Wexford. She is the founder of Confidence in Singing and she facilitates classes and workshops for adults and teenagers who want to sing for fun and grow their confidence. Since launching Confidence in Singing in 2016, Aideen has been featured on RTE’s Nationwide, Beat 102 103, and South East Radio, with mentions for her work in Ireland’s Own and the health supplement of the Irish Independent. Aideen also produces her own original music and is currently working on new material.