Why Put Yourself Through It? 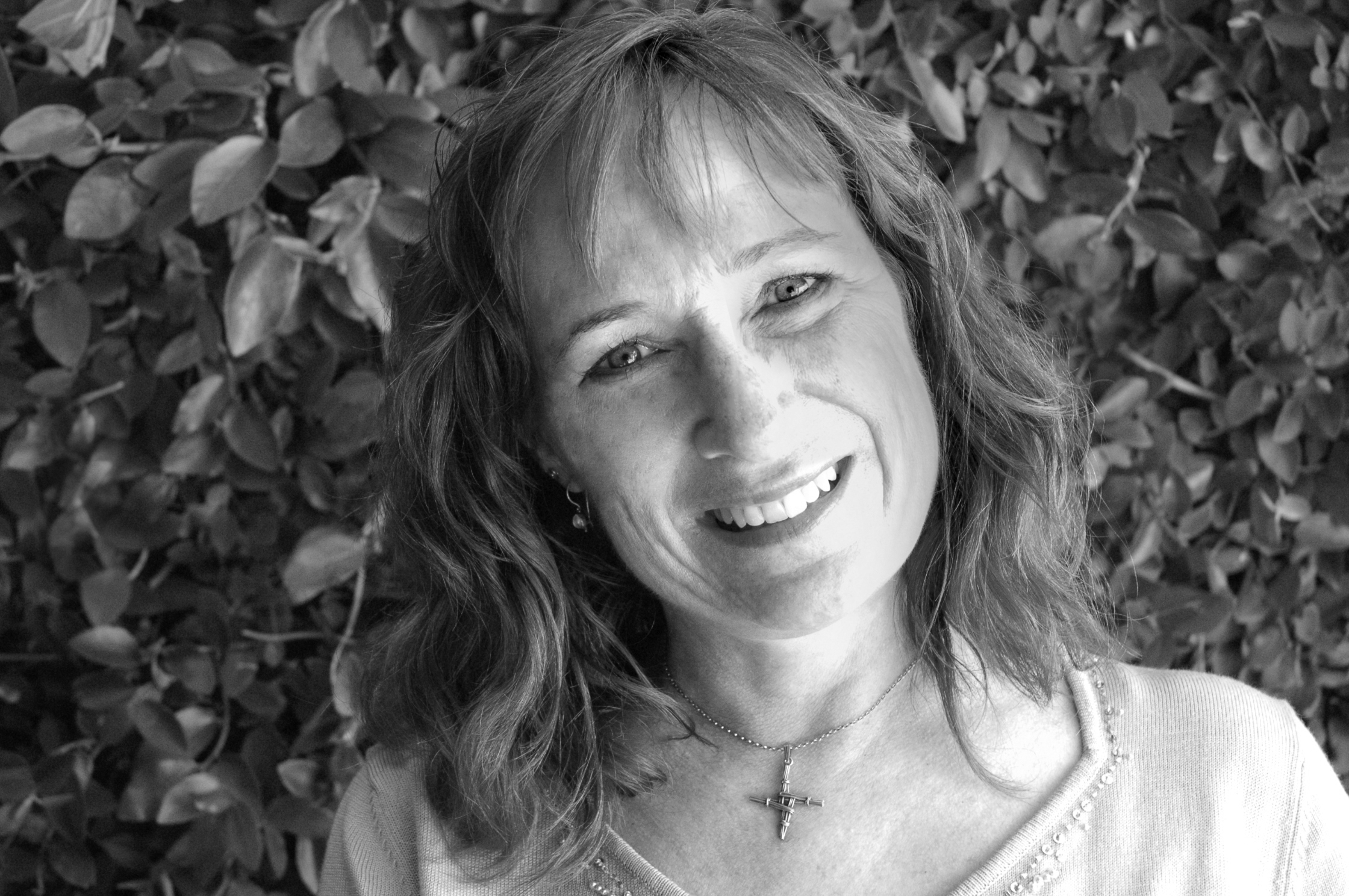 As the final days into Ireland’s Culture Night wind down, and final rehearsals are complete, this question, put to me by a student, came back to me. It’s a question we ask ourselves as the jitters sink in, before that joyful whoosh of satisfaction, teamwork, and connection to each other and an audience.

Some of us are performers, some more bashfully than others. We’ve either pursued our own creative visions, or slotted ourselves into the endeavours of others.

Why?
We enjoy our art, but why audition, compete, or perform? Why not just take class forever? Why lay our egos and self worth on the chopping block?

Because we know that our teachers gave us far more than skills or a commodity. They believed in us, hoping we would learn to believe in ourselves. They provided us with a pathway, a template for learning, success, overcoming failure and frustration and setback beyond our control. This is a gift for life. We want to honour them with our performance, and pay it forward by strengthening our art.

Because at some point, the things we learn from performance can only be learned in performance.

Because when we extend ourselves beyond our class borders and meet other artists we learn new skills which inform our own genre, however disconnected they may seem. We also learn that strangers can overlook differences, and work together on a common goal.

Performing artists are sometimes famous, sometimes notorious for injecting ourselves into social, political and moral discourse. We do this because we are the giving artists, the outward focused artists. We not only create art, we create our environs.

There’s a saying, if you’re given three wishes, make one for yourself, one for another, and one for the world. Performers do this just by being themselves.

Have a great Culture Night, Ireland, and make it a Culture World.

Wendy Connolly is a director, mover, choreographer, dancer, puppeteer and storyteller.  She is originally from Los Angeles, California, but now lives in Gorey, Co. Wexford with her husband Paul and rescue dog Buffy. She is the creator of Active Acting and Dance movement workshops and Living Storied Lives  storytelling workshops. She believes that the arts must be affordable and accessible to all.