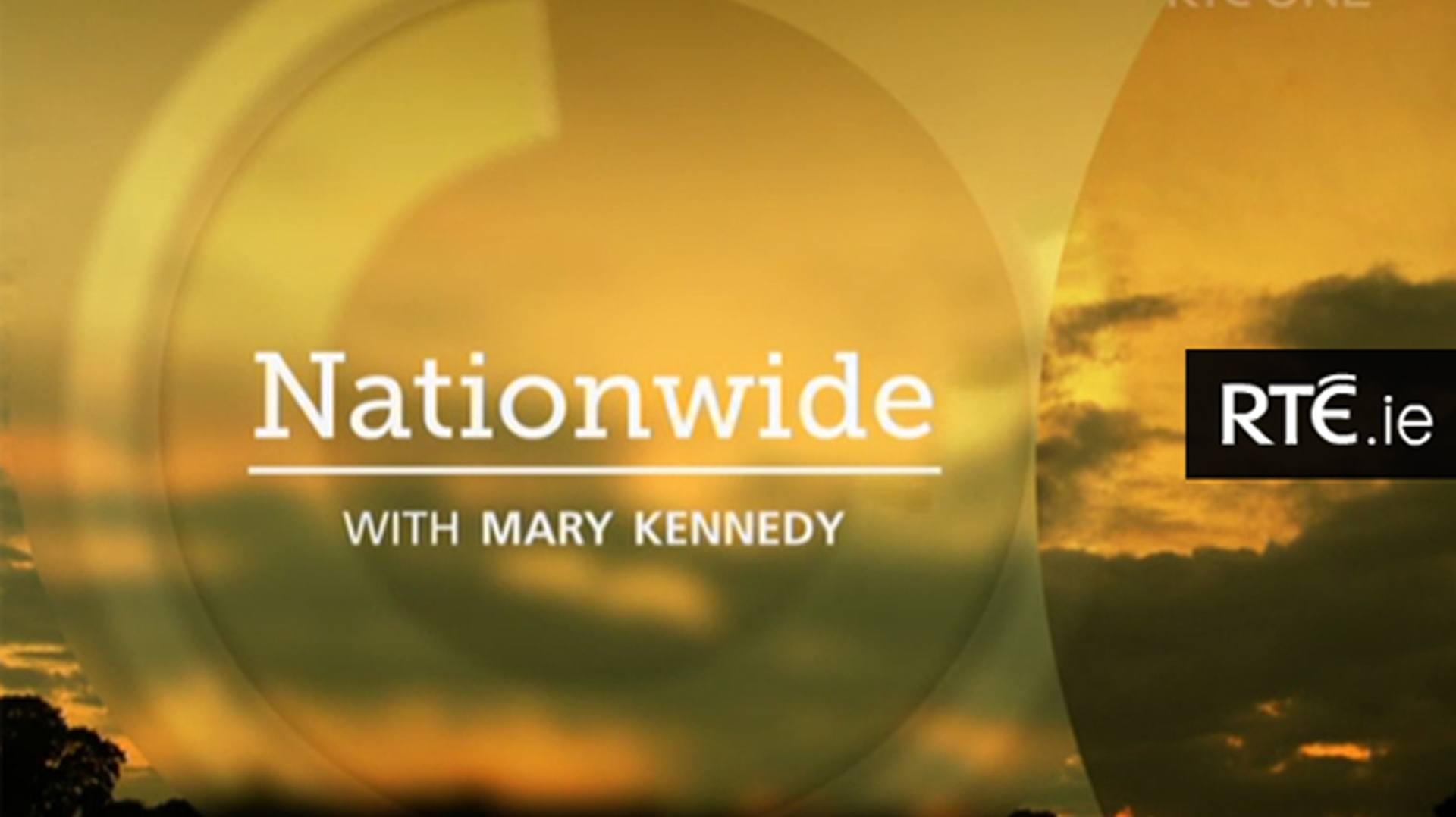 What a whirlwind it has been since filming for Nationwide and having it aired at the end of October last year! I couldn’t believe that within just over a year of teaching, I have been featured on the TV. It really is a privilege to be sharing my belief that anyone can learn to sing and to build their confidence through singing. My participants also had the opportunity to share their stories on the show.

In the show I share how I finally found my way “home” to Ireland, and my love of music, after a difficult time spent in London. Even though I felt coming home was a step backward, in fact, it was a big step forward as I built a firmer foundation of friends and supporters and started doing more of what I loved.  It hadn’t occured to me to teach until 2016 but my experience working with people on confidence in singing has been the most rewarding work I’ve ever done. Though working for myself brings many challenges, they are all worth it to be doing something so worthwhile.

Thanks to all my participants and students who came on the programme and shared their stories.  For many of them, doing the confidence in singing classes had transformed their confidence and created many wonderful friendships.

Massive thank you to Calodagh from Spritual Earth for connecting me with Mary Fanning who took tremendous care to look after us and tell our story.

Aideen Ní Riada is a singer and vocal coach based in Ireland. Aideen is the founder of Confidence in Singing and she facilitates classes and workshops for adults and teenagers who want to sing for fun and grow their confidence. Confidence in Singing was founded based on Aideen’s passion for giving students the confidence to find their voice, face their fears and just have fun with singing. She studied Psychology at University College Dublin which has helped her to develop a teaching style that brings out the best in her “secret singers” and helps students become confident performers and overcome self-limiting beliefs.