My journey from fear to confidence 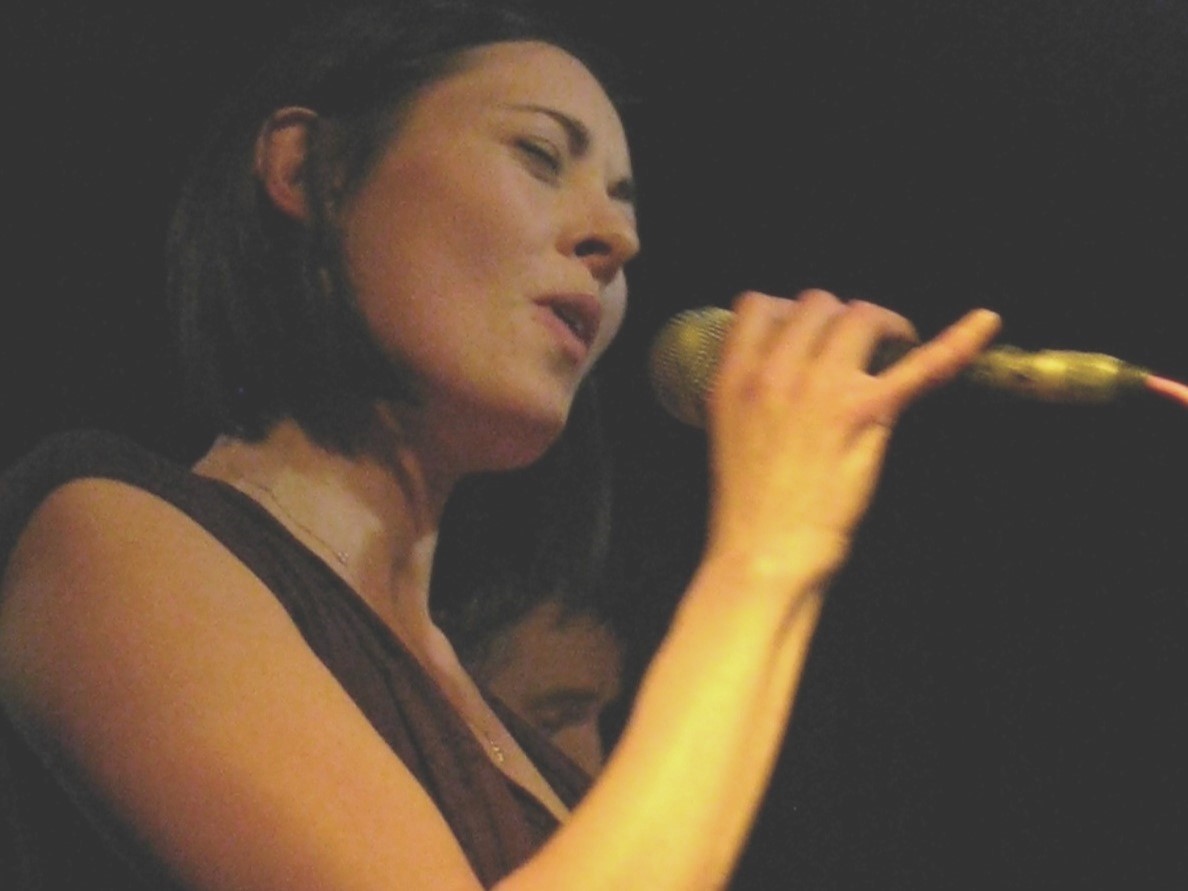 Just like many of my students, I had my own disappointments around feeling heard as a child and young adult. I remember admiring my young cousin who used to sing “Somewhere Over The Rainbow” so beautifully and I remember the pang of wishing I was her whenever my uncle would encourage her to sing at family gatherings. I wanted to have a song and to sing it for the family too.

On the positive side, I had many chances to sing in church with my mother and the choir she led. I got to sing solos there and enjoyed playing percussion instruments like shakers and bodhran. I really loved watching TV as a kid and I learned to sing along to all the jingles during the advertising breaks and the theme tunes from my favourite TV shows. Participating in the Christmas school musical Rock Nativity as Casper, the wise “woman” was an eye opener for me. I LOVED performing on stage.

My first singing lessons started while I was in college. The style of singing I learned was classical which I didn’t mind at the time but I felt a little confused about it as it didn’t feel or sound like “me”. I wasn’t singing songs that I related to or enjoyed and it was so much more formal too.  It got to a point that I actually found it hard to sing in my natural voice. I just didn’t sound like “me”.

After college, I went back to my home town for a year and took a leading role in a local musical and I found joy in my singing again. It was so much fun rehearsing, meeting cast members and making new friends. I learned to handle acting, singing and stage craft and I felt I was really home 🙂 However, within a year I moved back to Dublin to get a proper job and study public relations and was on my own again with no singing in my life at all.

Many years later, I attended a personal development workshop and I was asked “what is your dream, Aideen?.” my reply was “I want to be a singer but I can’t do that”. Thankfully, this time I heard what I was saying to myself and I realised that my own disbelief was my biggest obstacle. I started using visualisation techniques and positive affirmations to change my mind set into a more positive state. In 2004, I finally began my path to learn music more seriously by going to San Francisco and taking jazz piano, jazz singing and band classes and then returned to Ireland to study jazz music full-time for two years.

So, now I was pursuing my goal to be a singer but it was a tough road financially and emotionally. After a year or two of gigging with a jazz quartet and having a headache just finding an audience for each gig , I gave up singing AGAIN! This time I decided to focus on finding a full time job and making some money. I had enough of living like a poor student and the old mindset of “there’s no money in music” had found its way to the surface again.  Financially, the following years were better for sure but without music and the friendships I used to have through music, I felt uninspired by my life.

In 2011 I was working in London as a personal trainer, unhappy and lonely, when a disagreement with my employer tipped my balance further and I became angry at the world and myself. I wasn’t earning enough, I wasn’t eating enough and I wasn’t going to last in London. I begged family for a loan to keep me going but it ran out. My family were watching worriedly until they took action and my dad came over to London with letters from everyone asking me to just come home. So I did come home… reluctantly.

It took me a few years of living back in my hometown of New Ross to regroup and regain some confidence in myself. This time I fully and completely surrendered to just being where I was. I appreciated the support from my family in a new way and I made new deeper friendships. I started a new policy of low expectations. I know that might sound bad but low expectations served me very well at the time. I just did what I could to improve my situation and I hoped something might come of it, sometime.

My new journey began with a start your own business course, then a training and development course, then I applied for a grant to start a business. At first I tried to establish my business based on helping people with their confidence though nutrition and image consulting which I had worked in before.  Eventually, a divine inspiration led me to do my first group singing workshop. Little did I know when I first started my business, that within a year of setting it up, I would be changing my line of work to one that I had no official qualifications and no experience in either – teaching singing!

The more I taught my “secret singers”, the more fun I was having and the better my singing got! I’m happy to be writing and recording original songs now without expectations but with lots of joy!!

Aideen is an Intuitive Voice Coach, Mentor and Singer. She unlocks the mental and emotional blocks to being seen and heard so that you can speak up, Sing OUT and step forward in life with renewed faith in yourself. She blends her knowledge of psychology, spirituality and voice training to uncover the hidden treasure within your unique voice. Aideen can help you to sing & live joyfully by transforming your self doubt into self confidence! Since launching Confidence in Singing in 2016, Aideen has been featured on RTE’s Nationwide, Beat 102 103, and South East Radio, with mentions for her work in Ireland’s Own and the health supplement of the Irish Independent. Aideen also produces her own original music and is currently working on new material. Click HERE to book your free Consultation
WHY NOT GET IN TOUCH?