How to Choose the Best Song to Sing 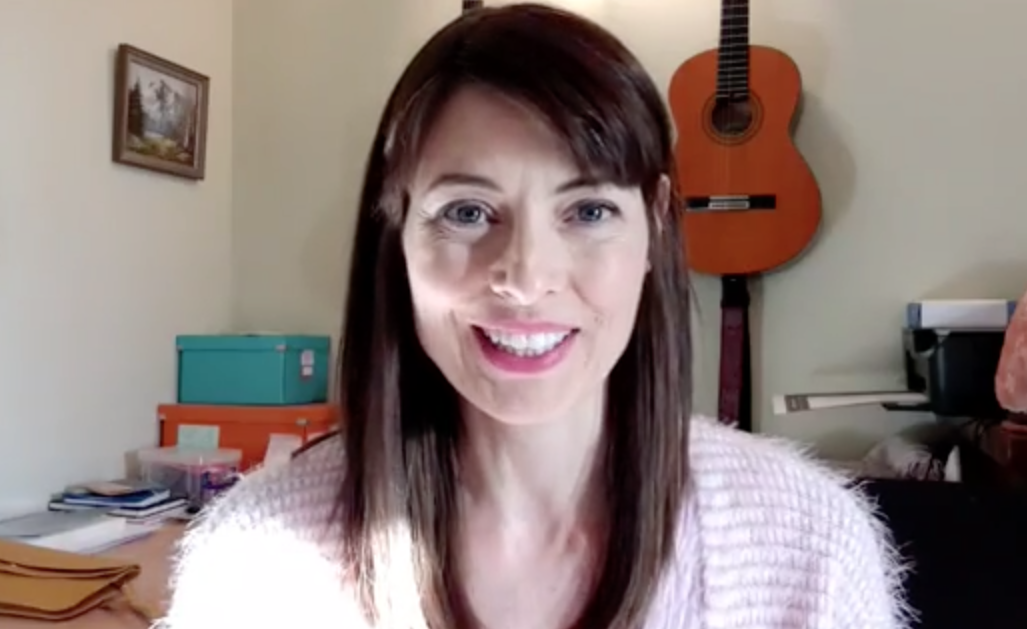 Hello everyone, it’s Aideen here! Some of you might never have met me so I am the singer and singing teacher involved in Confidence In Singing. I’m very happy to have you here. Today is about how to choose the right song to sing. This can be the most important decision that you make before you start learning a song. (See the video below)

So the songs that we sing should be, in my opinion, songs that we want to communicate our message in. So, they should be songs that actually have some sort of a connection to. Say if you’re in your early twenties and you decide, “Oh, I love this song”, but the song is about, I don’t know, like a divorce or something and you can’t really identify with the meaning of it then that might not be the best song for you.

So, my suggestion when we’re choosing songs, is that the most important thing is to actually pick one that you have some sort of a connection to. One that you feel is something you want to say. Because each of us has something that we want to say in life. We, each of us has a message that we want to bring to the world and we all have lovely songs that we like that maybe other people haven’t heard before. But even if other people haven’t heard a song before, when you sing a song with the meaning in it from your heart, that is when the people listening are going to actually LIKE it and they’re going to respond to it. And that to me is far more important than just singing it in a beautiful way.

I definitely think that the imperfections in our voices become less important when we are connecting with the listener, when the LISTENER and the MESSAGE of the song is the key and the more important part than even you as the singer.

So how do you pick a song?

I actually often go by my intuition. I’ll hear a song on the radio for instance, like The Pretenders who have a fantastic song “Why you look so sad. Tears are in your eyes.” I’ll stand by you, that’s the name of it. Couldn’t think of it for a second. And that was actually on the radio when I was driving and I just felt, wow, isn’t that nice? So I had a little connection it.

Now even when you do have an instinct and a feeling that you have a connection with a song, you still have to have a little think about – can I sing it? Because when we’re beginner singers, the range of notes that you sing well is usually a little smaller. So some songs have this huge range of notes. They start very low and then go high or they start high and then they go very low. Danger Zone there because there it’s very hard to know what your first note should be.

Okay, so your first thing to think of is – does this song resonate with me and the message that I want to bring to my listener. And then the second one is, can I reach the high end, the low notes in the song without too much hassle. The hardest thing to do when we’re singing is, to worry about can I reach this next note, if you’re worried about whether you can get there or not, how can you bring the meaning of the song? How can you deliver the message if you’re too worried about whether or not you can sing it? So pick an easy song, okay. Because that will genuinely help you to feel comfortable and relax.

Now when you’ve choosen your song and then you start learning it – that’s the next step. So if you’ve picked a song that you really love and the message is right and the range of notes is right, my suggestion is that you don’t try and learn the song by singing it through every time you hear it.

So a lot of people try to learn a song by listening to the whole song, singing along to the whole song and then singing along to the whole song every time. But to me, that isn’t the best way because when we listen to a song in sections and we learn it section by section, you’ll actually learn it far better. You’ll retain it much more and you’ll be able to kind of work on the little sections. And I like to work on the sections from the point of view of number one, the meaning, like I said, we’re trying to bring the feeling of the song, the meaning of the song.

So when you’re learning the song, think of the meaning. Are you walking through a forest? Is there a tree? Think about what you would see in that song. And when you’re singing it, bring the visuals in and bring the meaning to it. So work on your song in sections. Don’t just learn as in one big chunk! Chunk it down to – I’m learning the first verse. And maybe listen to two or three or four or five times. Once you’ve listened to it four times, then sing along with it.

And then look at the words. I always print out the words of the song. So, don’t just try and memorize them. If you look at the lyrics of a song and you imagine what the different parts are, you can better remember as you can see the song in sections. So, verse one, chorus, verse two etc and you can also start to look at the words, I find that that helps me to really learn it much better.

So your tips for today are:

1. Pick a song that has meaning for you

2. Make sure the range of notes is not too high and not too low

3. Learn the song in sections

Bonus Tip: A nice way to start learning a song is to hum it – the melody will go in your ear and it’s far easier to hit the high notes

I hope you’ll be able to tune in again, and if you’d like to find out more about what I do, you can check out my website confidenceinsinging.com and I’d be delighted if you message me. I look forward to seeing you again and thanks for joining me.

Aideen is an Intuitive Voice Coach, Mentor and Singer. She unlocks the mental and emotional blocks to being seen and heard so that you can speak up, Sing OUT and step forward in life with renewed faith in yourself. She blends her knowledge of psychology, spirituality and voice training to uncover the hidden treasure within your unique voice. Aideen can help you to sing & live joyfully by transforming your self doubt into self confidence! Since launching Confidence in Singing in 2016, Aideen has been featured on RTE’s Nationwide, Beat 102 103, and South East Radio, with mentions for her work in Ireland’s Own and the health supplement of the Irish Independent. Aideen also produces her own original music and is currently working on new material. Click HERE to book your free Consultation