From Shower to Stage in 6 Weeks 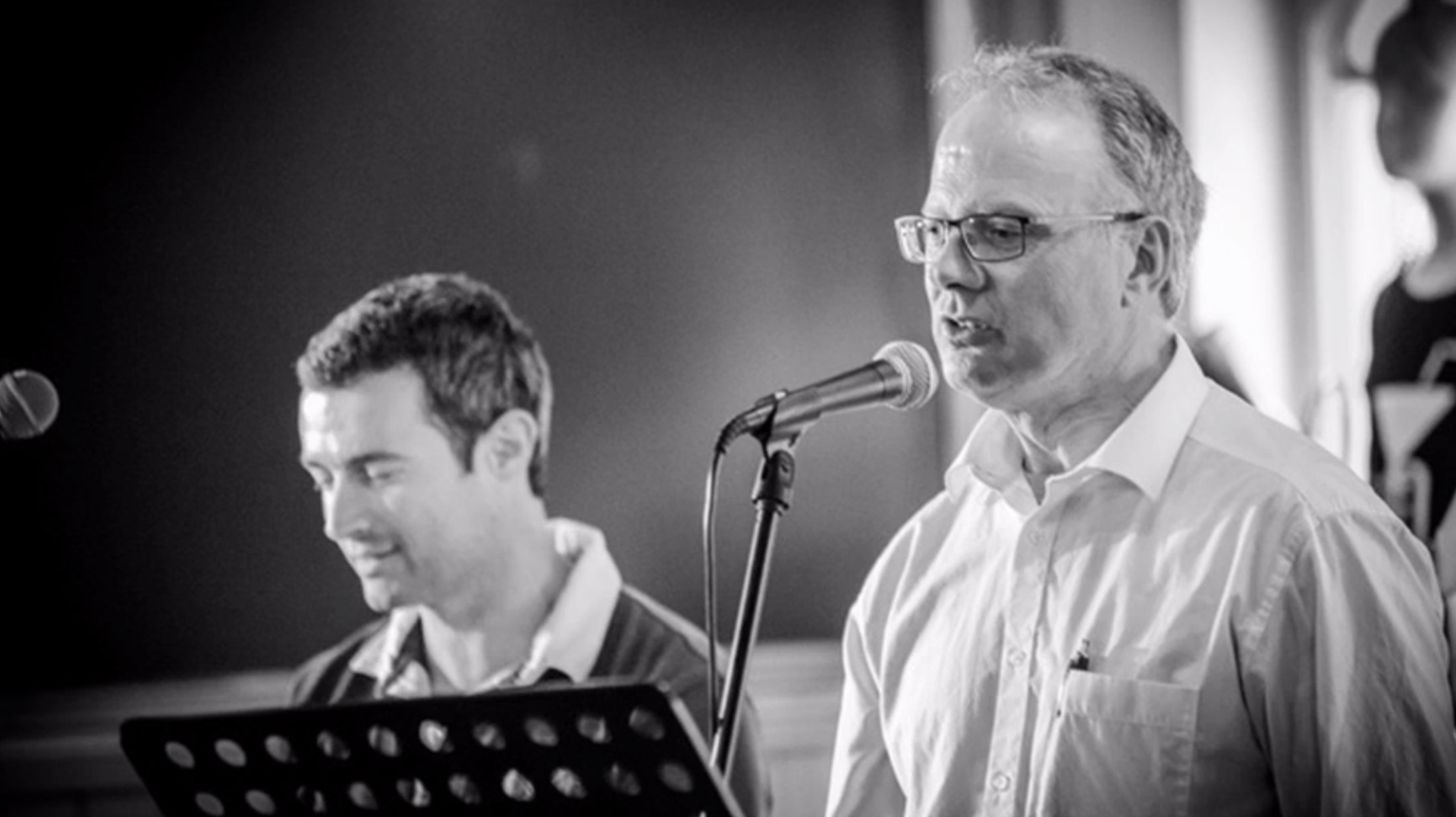 Nine people from Co Wexford have proven that, with the right support, anyone can learn to sing and overcome stage fright.

The nine undertook a 6-week singing course recently that culminated in a performance at the Sky and the Ground, to rapturous applause. While a couple of the participants had previously sung in choirs, the majority have never sung in public before and completed the journey from singing in the showe​r to performing solo in a public concert.

They were participants of a ‘Confidence in Singing Course’ which was coordinated by Aideen Ni Riada from New Ross.

Speaking about the initiative, Ms. Ni Riada told the Echo “I’m so proud of them all. It is fantastic to see what people can achieve when they overcome their fears. One participant scored herself minus 3 out of 10 in terms of confidence just 6 weeks ago and she has amazed herself as well as her friends by singing a lovely version of Jim McCann’s song Grace”.

Ms. Ni Riada also commented on the brilliant tradition of music, light opera and theatre that Wexford has.
“Many people who might love to participate are often too nervous to get involved. Confidence is a huge problem for singers” she said. “Having nerves about performing, often causes tension that can affect how well you sing”, she added.

Working in conjunction with Declan Cosgrove from Ballymitty, she said the two work well together and come from a similar background. “When I met Declan Cosgrove, who is inspiring people to unlock their natural musical ability through his DecPlayPiano courses, I knew I had found the perfect collaborator”, she said.
“It’s a privilege to see our students transform their confidence and their singing voice before our eyes”, she added.
Mr Cosgrove also spoke to the Echo and he highlighted that while playing piano for years, his confidence as a singer was dashed when he was just 11 years of age when a music teacher told him he didn’t have a singing voice.
“Three years ago, I decided to have a go anyway and with the right guidance, I have found my voice and developed it to a stage that I now regularly sing in concerts, which is incredibly fulfilling and great fun”, he said.
“Aideen and I believe that everyone has natural musical talent and a unique voice that deserves to be heard and we are passionate about helping others to experience the joys that singing to others brings”, he added.

One of the performers Ewa Babiarczyk commented “After the first singing class, I had my guitar lesson and for the first time ever, I didn’t struggle to start the songs! I could actually keep singing them without my voice suddenly disappearing, which had happened during every guitar lesson before.”

For more information find Confidence in Singing at www.facebook.com/confidenceinsinging

Thanks to www.JohnDalyVisual.com for the photos